We are thrilled to announce Taylor H. Aiken, M.D., has joined the Women First team and is now seeing patients at our practice.
Dr. Aiken is board-certified in obstetrics and gynecology and specializes in comprehensive gynecologic care for women.
Dr. Aiken is from Louisville, Kentucky, and was delivered by Women First’s own Dr. Terry. She studied Kinesiology and Health Sciences at the College of William & Mary, graduating summa cum laude with honors. She completed her Doctor of Medicine at the University of Louisville, where she performed critical research on early-stage cervical cancer and was inducted into the Alpha Omega Alpha and Gold Humanism honor societies.

Dr. Aiken remained in Louisville after graduation to complete her residency training in obstetrics and gynecology at the University of Louisville Hospital, where she received the “Golden Hands” Award as the graduating resident with the best surgical technique.

Throughout her studies, Dr. Aiken’s work has been accompanied by a focus on academic excellence and an attentiveness to women’s issues. She was awarded membership in the prestigious Phi Beta Kappa society and earned honors in many of her clerkships, including her internship in Obstetrics & Gynecology. As a former Division I field hockey player, Dr. Aiken is an avid sports fan and strong supporter of women’s athletics. 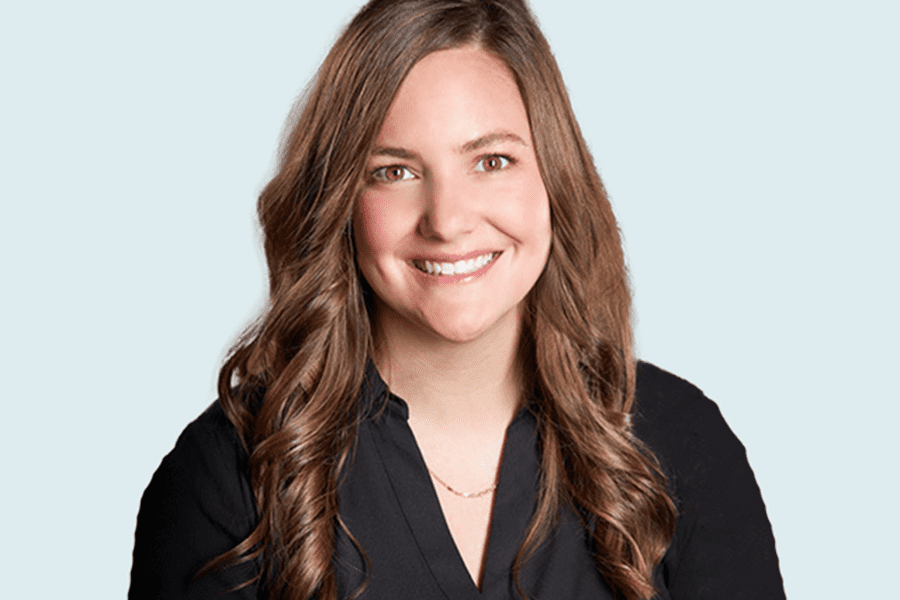