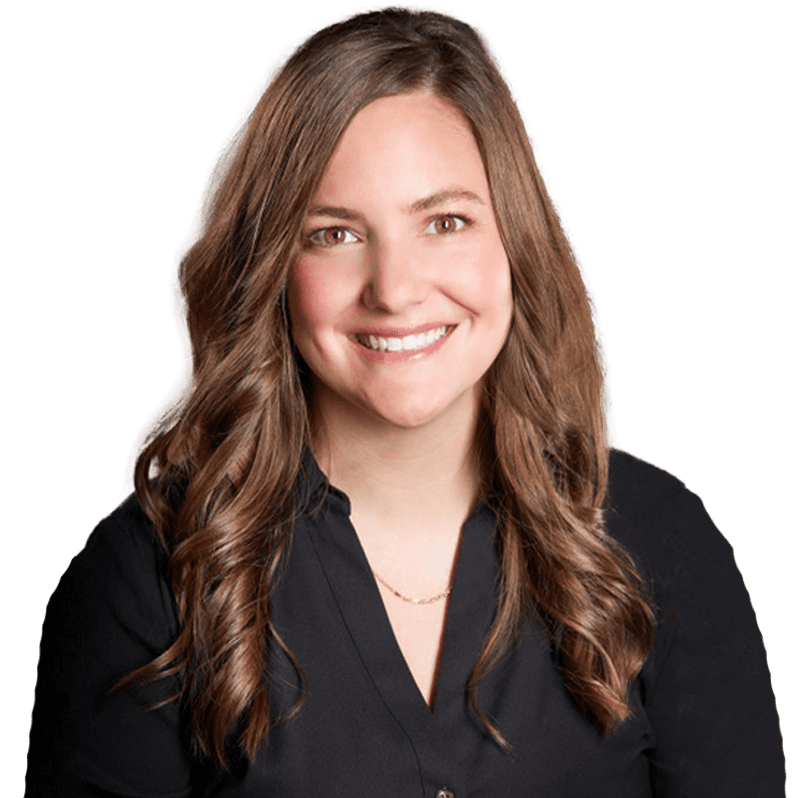 “Women First of Louisville is an amazing practice. They treat you with the utmost respect and professionalism.”

Originally from Louisville, Kentucky, Dr. Taylor Hodge Aiken was delivered by our own Dr. Terry. She went on to graduate summa cum laude with honors from the College of William & Mary in Williamsburg, Virginia where she also played Division I field hockey. She returned to study medicine in her hometown at the University of Louisville (UofL), where she was inducted into Alpha Omega Alpha and Gold Humanism Honor Societies. After receiving her medical degree in 2018, she completed her internship and residency training at the University of Louisville Hospital in 2022. Upon graduating, Dr. Aiken was awarded the program’s “Golden Hands” Award, which is awarded to the graduating resident with the best surgical technique.

During medical school, Dr. Aiken received the Greater Louisville Medical Society Foundation Scholarship Award as a promising physician-to-be. She earned honors in many of her clerkships, including her acting internship in Obstetrics & Gynecology. She participated in research within UofL’s Department of Obstetrics & Gynecology both as a medical student and throughout her residency. Her research regarding outcomes following Robotic Radical Hysterectomy for the treatment of Early-Stage Cervical Cancer was accepted for presentation at the Society of Gynecologic Oncology.

Dr. Aiken joined Women First in 2022, where her focus is on obstetrics and comprehensive gynecologic care for women.