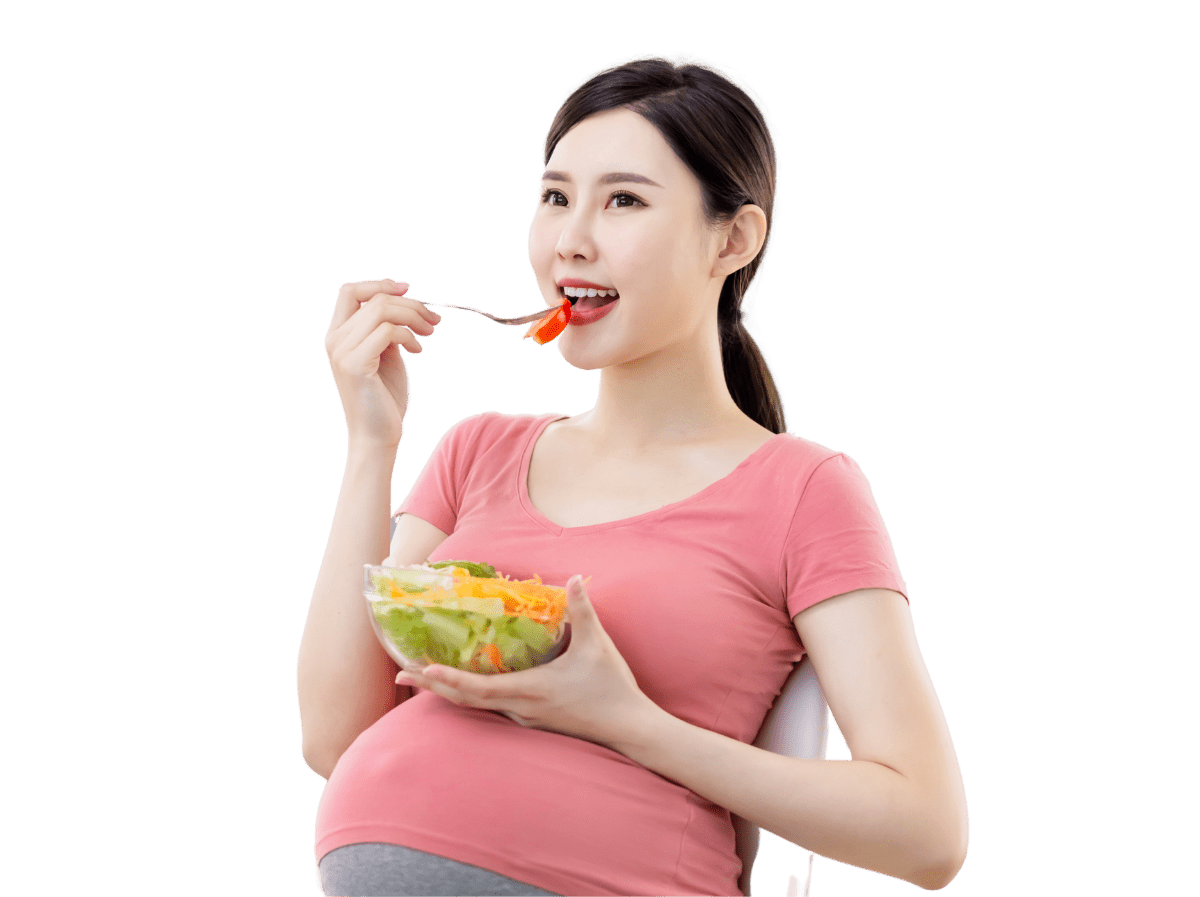 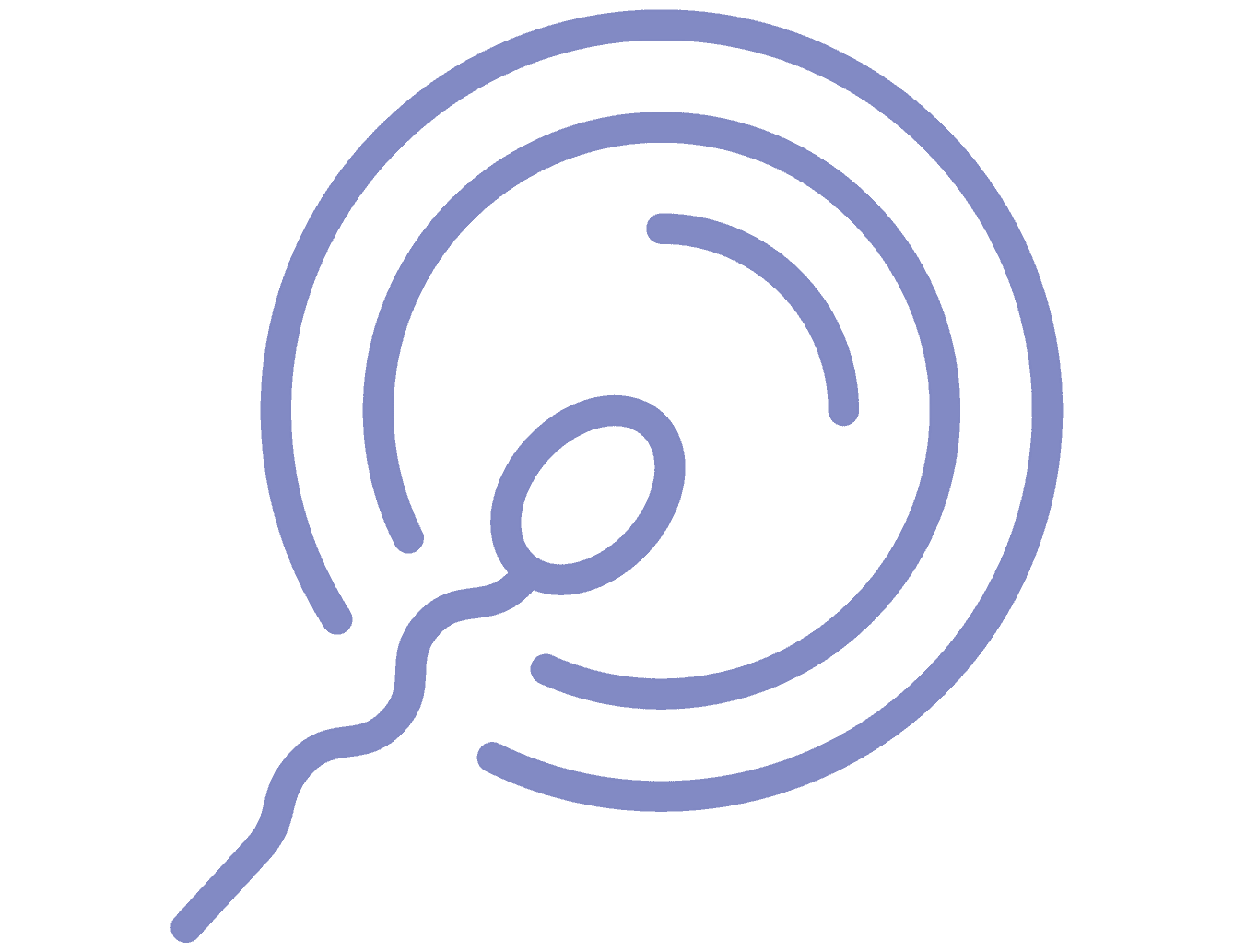 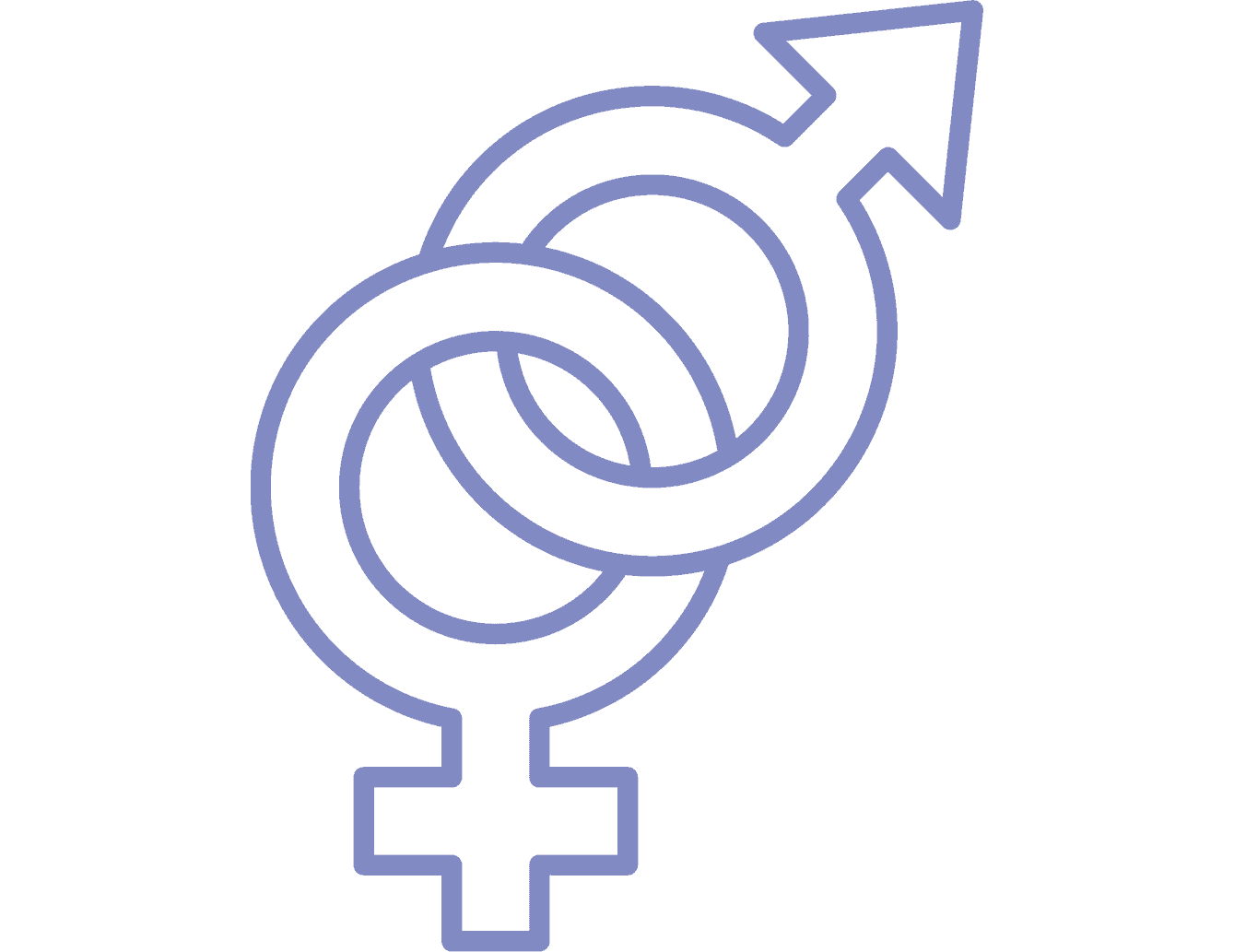 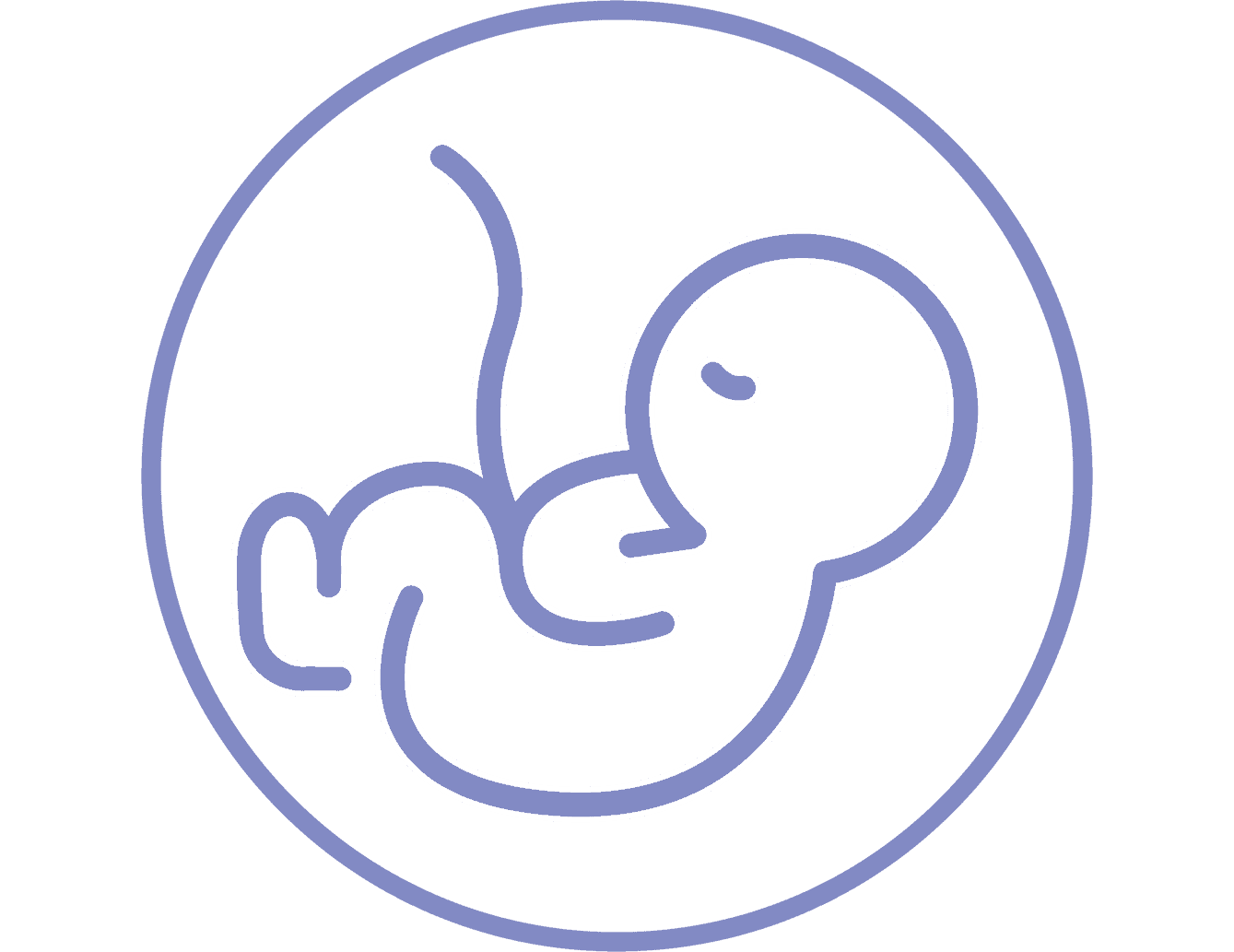 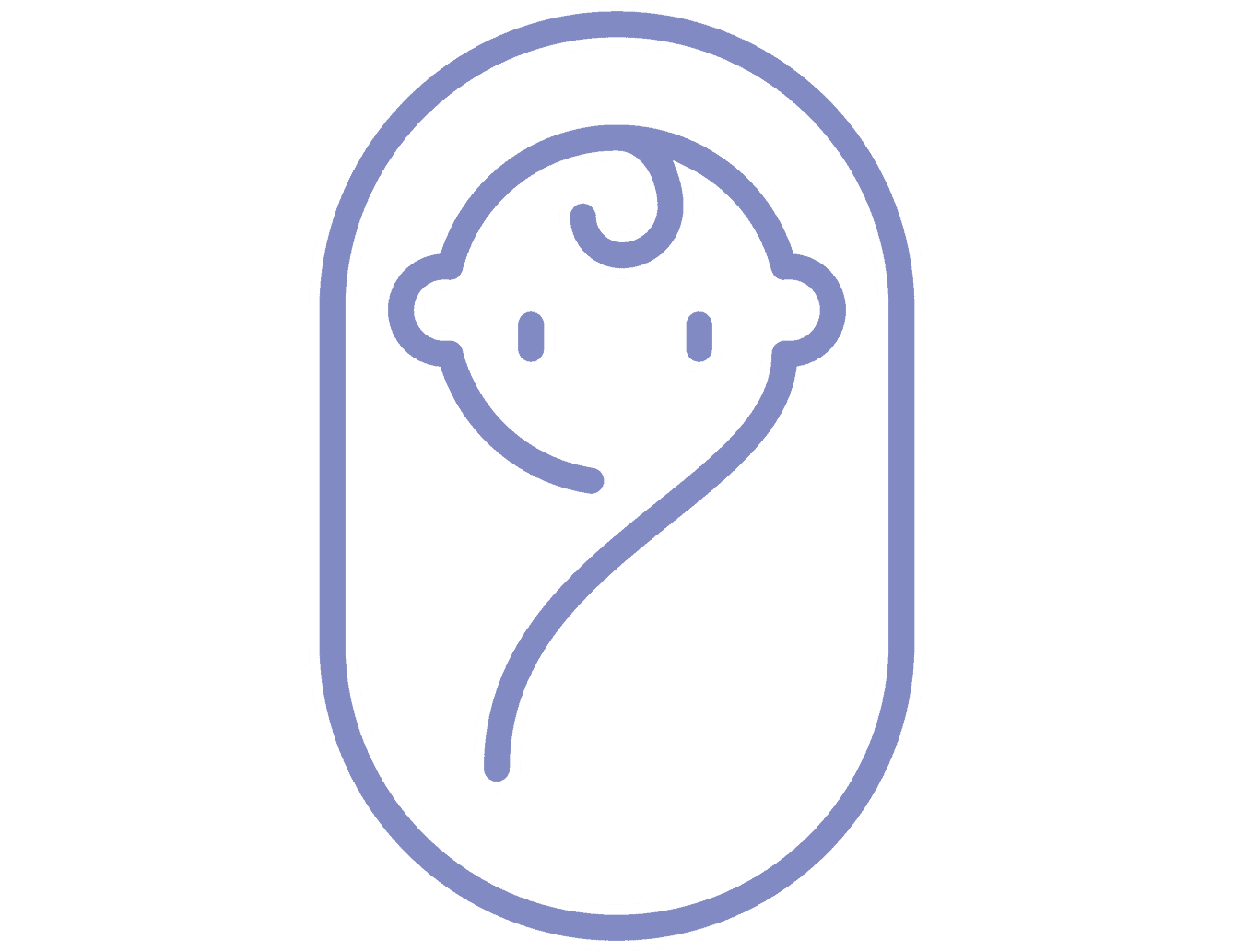 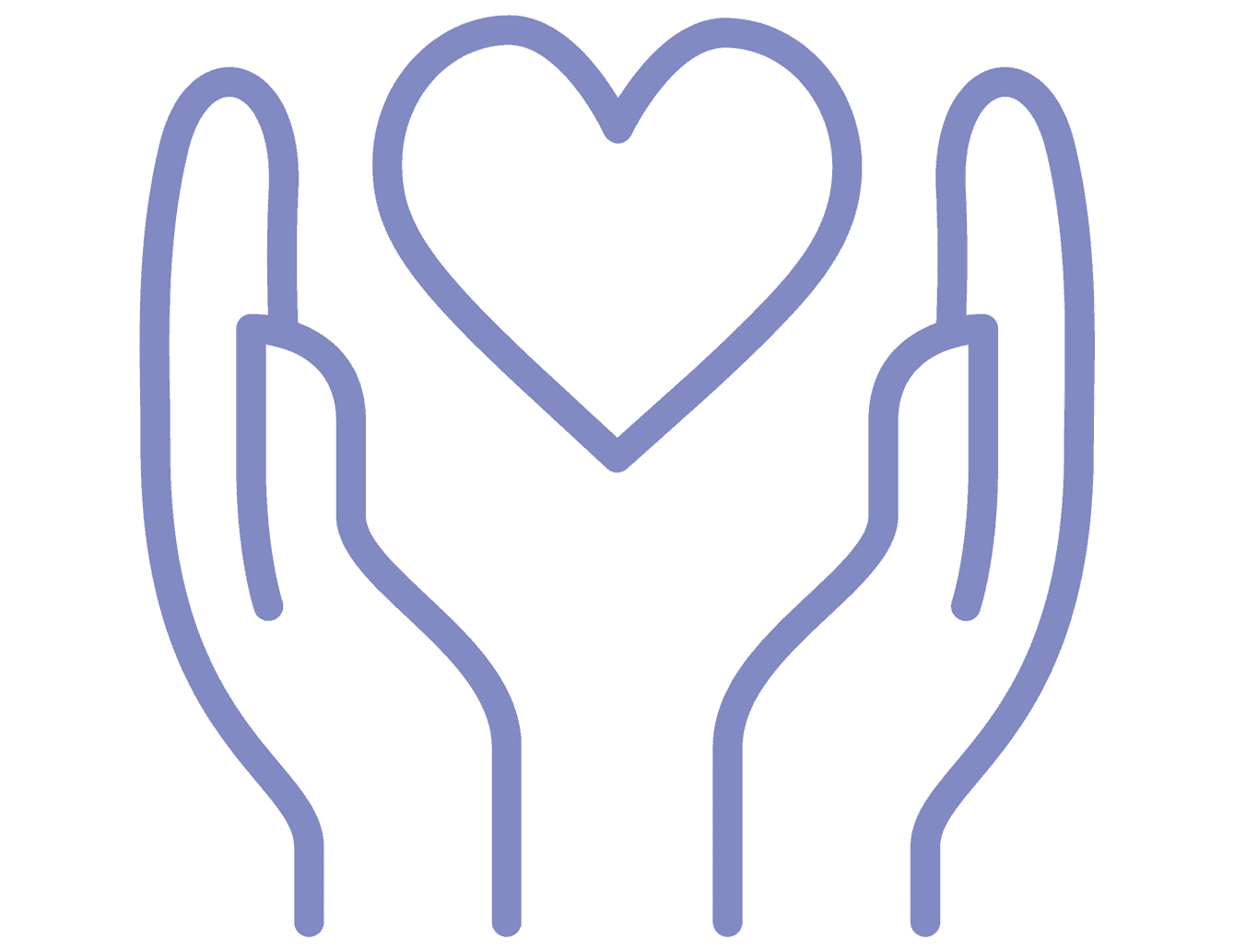 Contrary to the old adage, you are not “eating for two.” Excessive weight gain during pregnancy often leads to lifelong obesity.

An additional 300 calories per day above and beyond your usual intake is generally all that is required during the later stages of pregnancy. You do not need additional calories the first few months. We recommend a total weight gain of 25–35 pounds for a woman of average weight. If you are overweight, we recommend limiting your weight gain to 10–15 pounds. Most of your weight gain should occur after the first trimester, and we suggest you try to average about a half a pound per week.

Daily exercise is recommended to keep weight in check. Modify your exercise to avoid lying flat on your back for long periods of time after 20 weeks. Talk to your doctor about safe exercise options during your pregnancy.

Currently, the FDA recommends that pregnant women limit their intake of certain fish due to the possibility of mercury contamination (high levels can cause birth defects). If you are pregnant or are nursing your baby, limit consumption of freshwater fish caught by family or friends to one meal (6 ounces) per week. The FDA also advises to avoid shark, swordfish, king mackerel and tilefish due to high mercury content.

Another commonly eaten fish, albacore (white) tuna, has more mercury than canned light tuna, so you should only consume up to 6 ounces per week. Pregnant women may eat an average of 12 ounces of fish purchased in stores and restaurants each week. Avoid all uncooked shellfish (oysters, mussels, clams).

Undercooked meat is to be avoided to decrease the risk of toxoplasmosis, salmonella and parasites. Refrain from eating raw or rare meat during pregnancy. Meat should be cooked to 160 degrees in the center or should not have pink centers.

Caffeine and artificial sweeteners are okay in moderation. There is no evidence that small amounts of caffeine (the equivalent of 1–2 cups of coffee per day) are harmful to your baby. Some studies suggest heavy intake of caffeine may be associated with low birth weight, miscarriage and pre-term labor. The amount of caffeine contained in coffee depends on the brewing method and type of beans. A typical cup of coffee contains 80 mg of caffeine.

For tea drinkers, green tea is the best choice as it contains antioxidants and only 15–40mg of caffeine per 8oz serving. The typical cola drink has 30–60mg of caffeine. Limit your caffeine consumption to less than 200mg per day.